Recent data published from the Office for National Statistics (ONS) show that the number of opposite-sex marriages had fallen by 47% since 1972 whilst cohabiting couple families continue to be the fastest-growing family type.

Despite this surge in marriages amongst same-sex couples, the overall share of married couple families (for opposite-sex and same-sex couples) has declined over the past decade.

The ONS commented that the long-term decline in the rate of marriages was likely to be as a result of more men and women delaying marriage or couples choosing to cohabit instead.

With the number of couples opting to just live together increasing, it is important to raise awareness of the fact that unmarried couples do not have as much protection compared to married couples.  This means many people, to their surprise, could be left financially vulnerable if their relationship ends.

However all is not lost! Whilst we wait patiently for the current law to be reformed, a cohabitation agreement, also known as living together agreement, can be a great option.

If you would like to discuss putting a cohabitation agreement in place or if you have any other queries about the issues covered in this article please do not hesitate to contact the team – we would be happy to help. 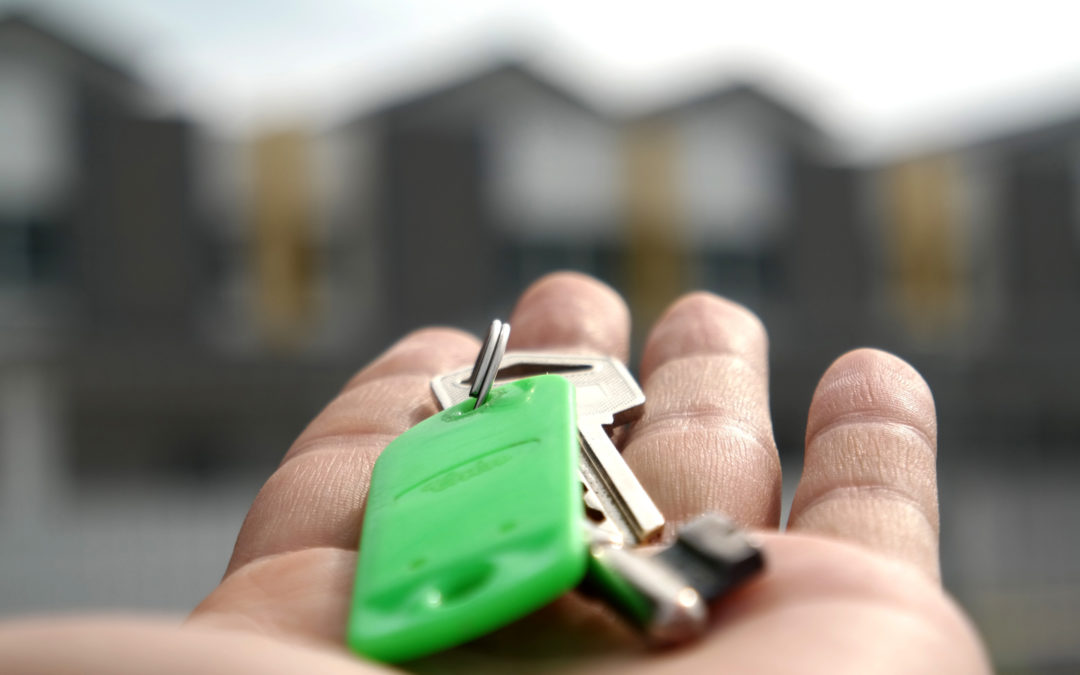 A ‘must read’ if you are thinking of moving in together