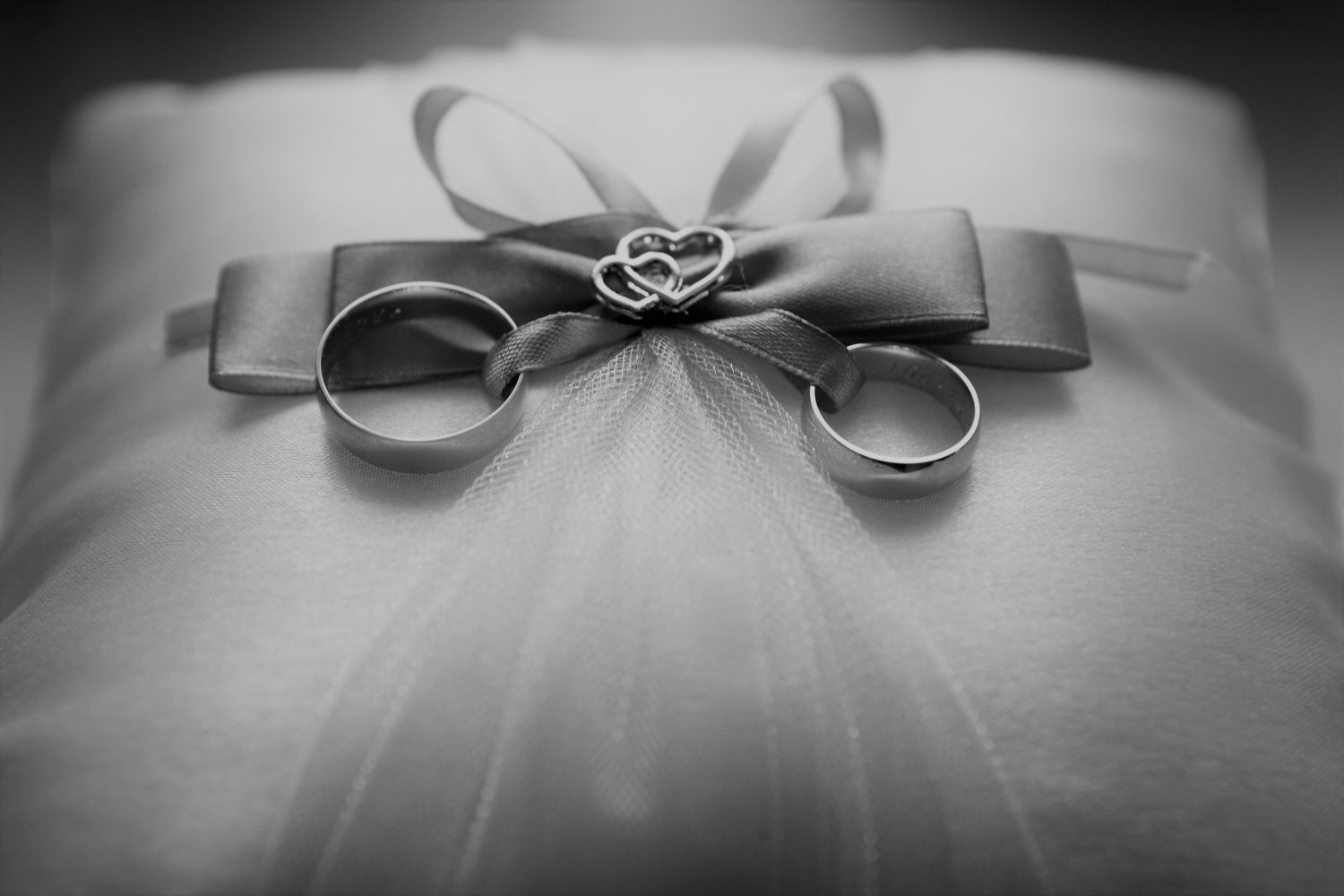 Will you marry me?

It’s the season of romance! Valentines Day is THE day to propose! A time to become engaged or betrothed. The term fiancé or fiancée is usually applied to the intended bride and groom. The term derives from the French word for ‘betrothed’.

If the engagement is broken, what happens to the ring? The gift of the ring is deemed in law to be an absolute gift from one party to the other. If the engagement ends, the recipient is entitled to keep the ring, as it belongs to them. However, if it can be established that the gifting of the ring was conditional on the marriage taking place, then the ring must be returned.  Ultimately, it will be a question of whether the fiancé wishes to return the ring, and whether the donor wishes it to be returned. On either scenario, sadly the ring will no longer represent the betrothal of love that it was intended for. A second home might be found through sites such as preloved and neverlikeditanyway.com.

The notion that the man should spend a fraction of his annual income on purchasing the engagement ring came from a well-known jeweller’s marketing concept which aimed to increase the sale of diamonds. The suggestion now seems to be that a man should spend at least one month’s salary on the ring. Net of tax, the man might hope!

Prenuptial agreements are also now considered more common place as part of considerations following engagements as there are legal moves afoot to have them legalised in this country. Presently they are not but in many circumstances and provided certain recommended conditions are met, the couple will be bound by the terms of the prenup.

If you are looking for legal advice on separation, our family lawyers in Cambridge or Norwich will be happy to help.